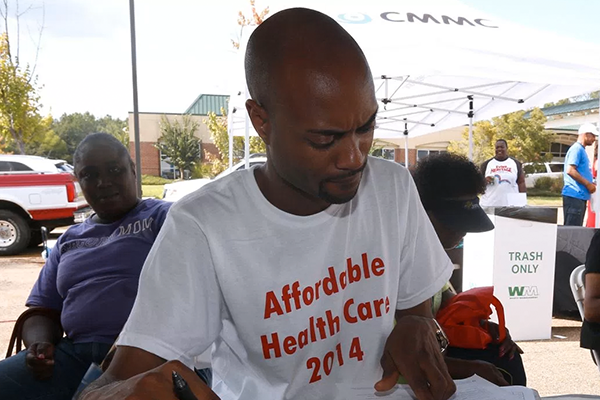 The Republicans’ Medicaid cuts, if they pass, will disproportionately hurt black Americans

Everyone knows by now that the Republican health-care reform being pushed through the US Congress is going to be tough on the poor. What’s less appreciated is that it’s going to be disproportionately tough on black Americans—and not just because they are more likely than white people to be poor.

Cuts to Medicaid, the federally funded health-care program for the poor, are the chief reason the health-care law in its current draft is projected to leave 22 million more Americans without health insurance by 2026. If Congress approves the cuts, state governments will have to make up the shortfall. Under the bill passed by the House in May, that’s $834 billion over the next 10 years; under the one currently in the Senate, $772 billion.

Some states will be able to handle that better than others. A report by the Kaiser Family Foundation pinpoints 11 states as “high-risk,” based on 30 factors, from race to age to poverty levels. Of these 11 states, five are among the 10 US states with the highest percentage of black citizens: Alabama, Georgia, Louisiana, Mississippi, and South Carolina. 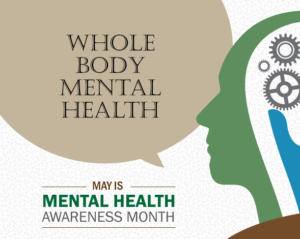